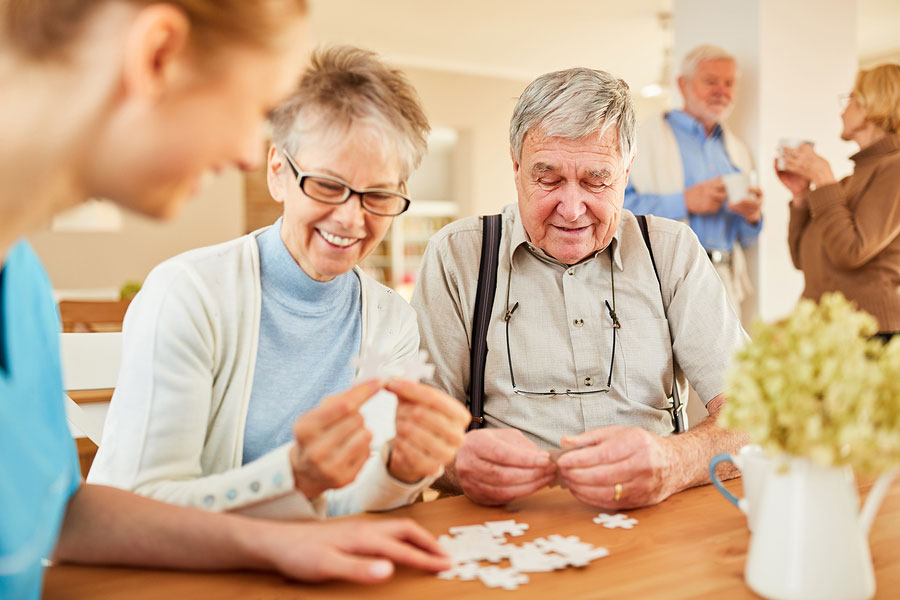 Currently, there is no cure for Alzheimer’s. And, unfortunately, available treatments only temporarily improve Alzheimer’s symptoms. Current regimens work by enhancing the performance of chemicals in the brain that transport information between brain cells. However, the underlying decline and death of brain cells continues, and so does the progression of Alzheimer’s.

Are Other Alzheimer’s Treatments Being Developed?

Research is ongoing in the search for Alzheimer’s treatments that can significantly delay or even stop the progress of the disease. More understanding of how Alzheimer’s disrupts the brain is leading to potential new therapies as follows:

Beta-amyloid plaques are characteristic of Alzheimer’s. New methodologies, based on taking aim at microscopic clumps of plaques, include:

Solanezumab, a monoclonal antibody, has not demonstrated any benefit in people with mild or moderate Alzheimer’s.

However, it is being evaluated to see if it may be more effective if given during the onset phase of the disease.

Saracatinib is a drug initially developed for possible cancer treatment. In mice, saracatinib turned off Fyn, enabling the synapses to begin working again. The mice showed reversals of some memory loss. Human trials are underway.

Verubecestat, a beta-secretase inhibitor, did not show a decrease in the rate of cognitive decline.

Tau is a protein that can twist into microscopic fibers called tangles. These tangles cause a critical brain cell transport system to collapse. Researchers are working to find a way to prevent tau from tangling.

Tau vaccines and tau aggregation inhibitors are currently under study.

Sargramostim (leukine) may be able to stimulate the immune system to shield the brain from harmful proteins.

Researchers are looking at the way insulin affects the brain.

An insulin nasal spray was tested to determine whether insulin slows the progression of Alzheimer’s. Results were negative.

Many conditions such as heart disease, stroke, high blood pressure, and high cholesterol appear to raise the risk for Alzheimer’s. Methodologies being investigated include:

One study showed that undergoing estrogen-based hormone therapy during perimenopause or early menopause may protect women with a higher risk of Alzheimer’s disease. However, further research produced conflicting results.

Developing new medications is a slow process that can be frustrating for people living with Alzheimer’s. To help speed things along, the Coalition Against Major Diseases (CAMD) aims to share data coming out of Alzheimer’s trials.

Help for Alzheimer’s in Columbia, South CarolinaCaring Healthcare understands the difficulties families face when caring for someone with Alzheimer’s disease, and we are here to help. Our caregivers are dedicated to providing the highest-quality care. Give us a call to see how we can help you.