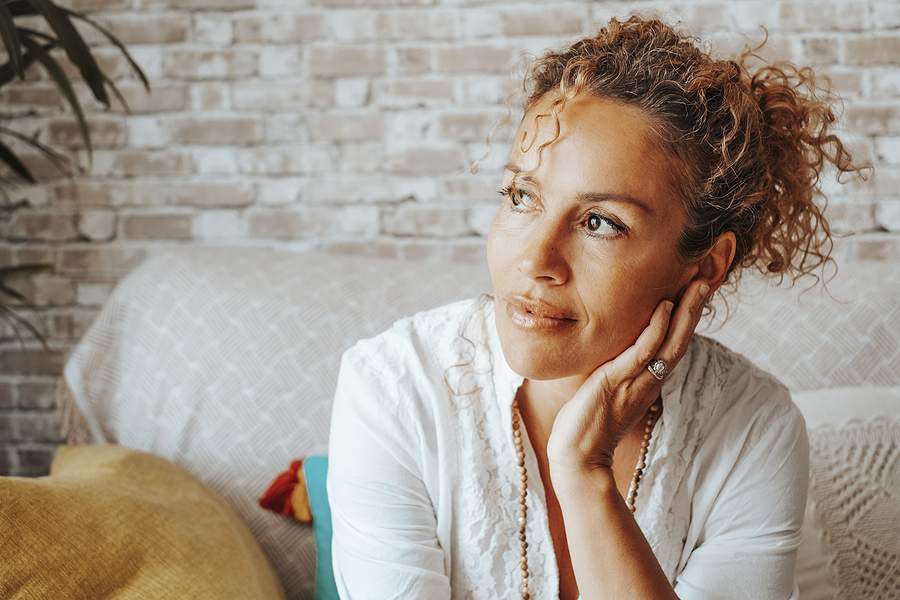 What Are the Causes of Early Dementia?

Some experts believe that YOD – such as Alzheimer’s disease making itself known in someone’s early 30s – may be attributable to inherited genetic disorders that influence how the body produces and processes a specific protein that causes a plaque build-up in the brain.

A Swedish study, the results of which were published in JAMA Internal Medicine, found that nine risk factors appear to account for most YOD cases, several of which are preventable beginning in adolescence. These factors accounted for 68 percent of YOD cases in the study participants (men in the Swedish military).

Topping the list is alcohol use. Alcohol-related brain damage (ARBD) results from regularly drinking too much alcohol over several years. ARBD covers a range of conditions, including alcohol-related dementia. Individuals diagnosed with ARBD tend to be men in their 40s and 50s. The other eight risk factors, in order of importance, are:

The research showed that men classified in the lowest third of overall cognitive function with at least two other risk factors had a 20-fold increased possibility of contracting early dementia.

Can It Be Prevented?

The good news is that YOP may be preventable because most of the nine risk factors have the potential for modification. Also, they can be traced back to adolescence, which suggests excellent opportunities for early intervention.

How to Address Your Risk Factors

An intervention strategy for individuals at high risk for early dementia can be implemented. A commentary article on the Swedish Study stated that a diagnosis of an increased risk for YOD provides the possibility for intervention to prevent not only YOD but possibly also late-onset dementia.

The Effect of Brain Injuries on Early Dementia

More people (both men and women) are developing YOD because of an increase in brain injuries suffered by young veterans and stroke in the young to middle-aged population.

Is There Testing Available?

Research has determined that how well a person can recognize and name a celebrity can help assess their cognitive level. This type of test may also further an understanding of how the brain works to remember and retrieve its knowledge of objects and words. The study found that thirty individuals with PPA (primary progressive aphasia) – a type of YOD – were significantly less likely to be able to identify and name celebrities than people without dementia.

One key element of dementia care is support. This is especially important in YOD due to the condition’s unique challenges. Support groups can assist you in gaining a deeper understanding of the disability, identifying resources, and learning ways to adapt.

It should be comforting to realize that you’re not alone. If you live in the Columbia, SC area and need in-home help for someone coping with dementia at any age, Caring Healthcare is here for you. We can establish a plan to help manage the progression of the disease. Give us a call for more information.