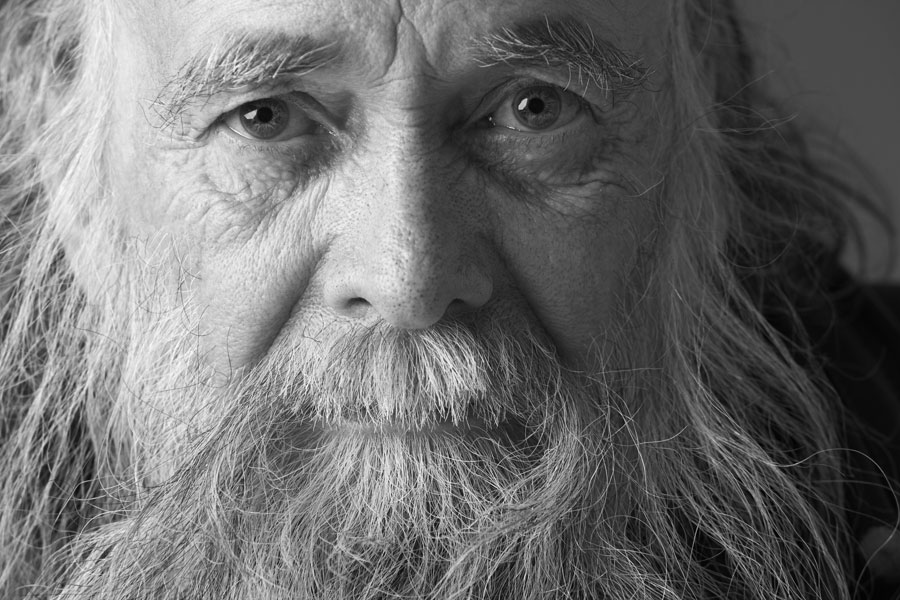 Is Depression Normal for the Elderly?

Depression should never be considered a part of the normal aging process. However, this is not to say that the elderly never suffer from depression. After all, they are often exposed to problems that are specifically related to growing older. They may have age-related health issues, a reduced income, and they may have had to face the death of a spouse. With this in mind, it’s not really surprising that in the US around 7 million adults aged 65 and up experience some form of depression.

Why is Depression Among Seniors Often Overlooked?

The National Alliance on Mental Illness (NAMI) has found that depression in the elderly is often considered to be a normal part of aging. Just a natural response to chronic illness, worries over money, widowhood, or other challenges that are commonly faced by the elderly. Even seniors themselves have bought into this idea. A Mental Health America survey of those aged 65 and older found that 58% think depression is normal, while only 38% believe it to be a health problem.

What are the Risk Factors for Depression in the Elderly?

Health Problems – People who were healthy when they were younger often find it hard to cope with health issues that are more common as they grow older – arthritis, Alzheimer’s, Parkinson’s, heart problems, cancer.

Widowhood – Widowhood is a common occurrence in older age, and one-third of those widowed meet the standards for clinical dpression within a month of their spouse’s death. Of these, 50% will still be clinically depressed a year later.

Other Life Changes – As people age, they face changes in their day-to-day lives that can be difficult to adapt to, such as retirement and lack of a goal in life.

What are the Signs of Depression in the Elderly?

Because signs of depression are often dismissed as “normal” and are attributed to a coexisting condition, such as grief over the loss of a loved one, depression is not only overlooked but is not even regarded as treatable. This is far from the truth. In fact, the Centers for Disease Control and Prevention (CDC) states the following:

“Depression is a true and treatable medical condition, not a normal part of aging.”

Symptoms of depression among seniors are similar to those experienced by middle-aged and younger adults. These include:

While some of these signs are shared with other health conditions, the National Institute on Aging (NIA) recommends that older individuals who experience such symptoms should seek a medical evaluation.

Depression is not an Inevitable Part of Aging

While aging is inevitable, depression doesn’t have to go along with it. With early recognition and diagnosis, depression in older adults can be successfully treated. With the right approach and treatment, many elderly people will start to feel better and continue to improve slowly over time.

If you need help with an older adult who is suffering from depression, Caring Healthcare is here for you. We specialize in providing long-term, in-home care to seniors, and a caregiver assigned to your senior will have received extensive training in caring for elderly individuals. To find out how we can help, contact us today.

Prepare for the Doctor’s Appointment: Tips for Caregivers

Prepare for the Doctor’s Appointment: Tips for Caregivers